At this time of year many of us have been looking for fungi in the Forest. One that you may have overlooked is Claviceps purpurea, Ergot of Rye. 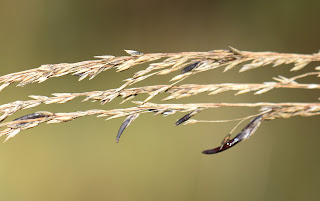 Easily missed, this is one of the most significant fungi in the history of mankind. It belongs to the fungal group called Ascomycetes and affects the ovaries of many grass species, but it is especially important in the Rye grass species. The ‘Ergot’ (from the old French argot, a cockspur) is the overwintering structure of the fungus. It contains a cocktail of alkaloids that cause harm and death to animals, including us.

During the Middle Ages ergot may have poisoned at least 10% of the population of western Europe, due to the use of rye in bread production. Until 1670 it was not understood that ergot was the cause of severe illness when ingested. 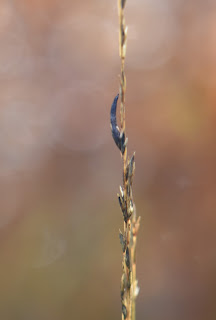 The effects of eating ergot in bread depend on the concentration of the alkaloids, but convulsions, spontaneous abortions and gangrene are the most obvious. It causes the peripheral blood vessels to contract, cutting off the blood supply to the extremities and to the womb, hence the miscarriages. It also contains hallucinogens making sufferers incoherent. It was commonly known as St. Anthony’s Fire as the sufferers were treated in hospitals dedicated to St. Anthony, usually until they died. Some outbreaks in the 1800s are reported to have had mortality rates of up to 40%. 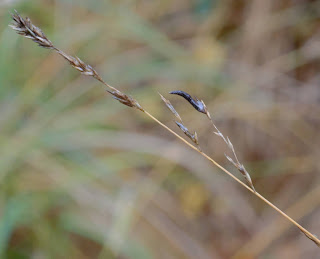 Nowadays there are ways of separating the ergots from the rye seed and there are many pharmaceutical uses for the alkaloids, but I wouldn’t recommend eating any that you find!